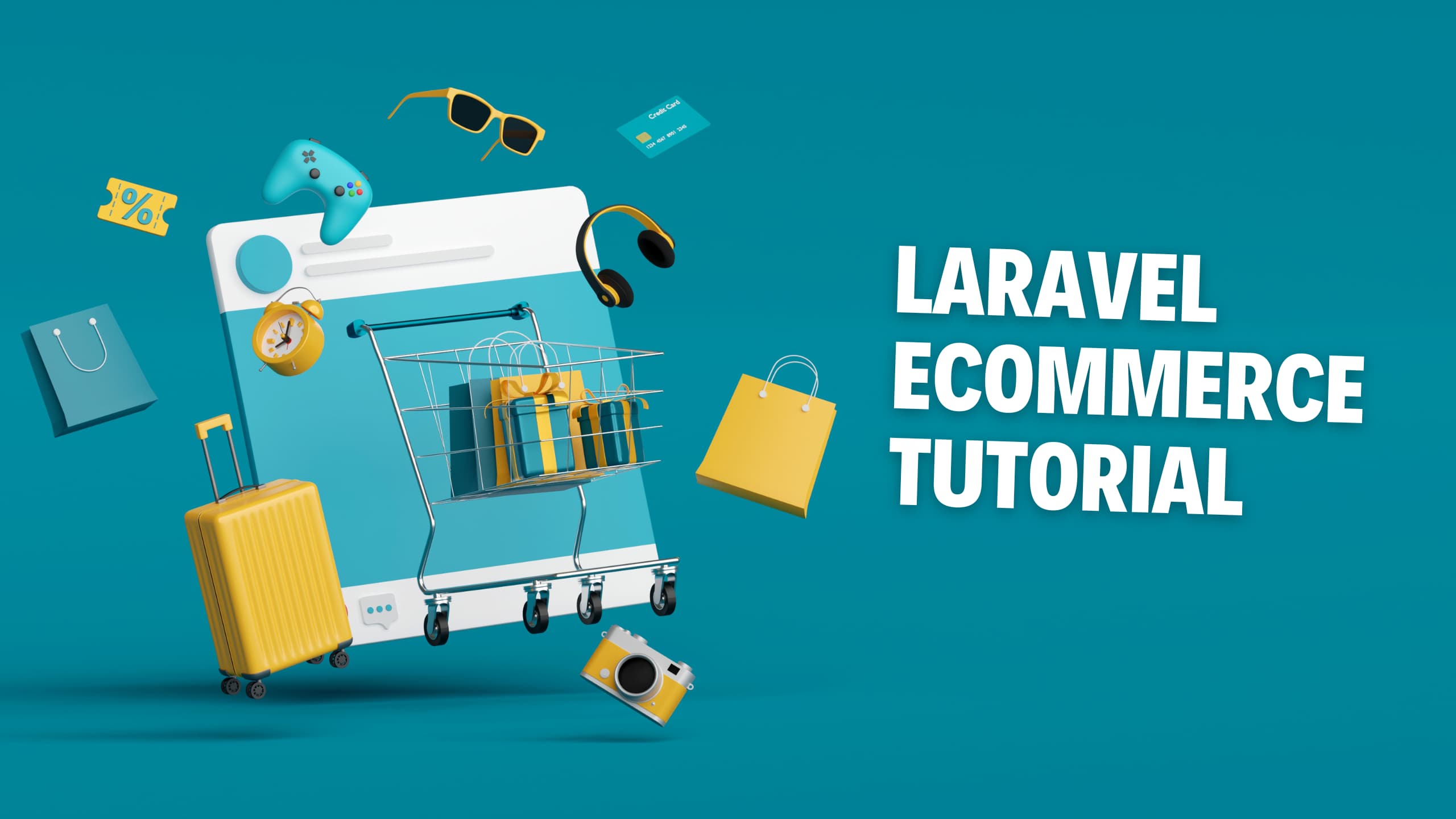 I recently built custom ecommerce sites for a couple of clients, and I decided to make a tutorial from my experience using Laravel to build those sites.

In this tutorial, we will build a fully active Laravel Ecommerce site for a mobile phone dealership called Appleplug.Store. Appleplug sells mobile phones and accessories, and they wanted to upgrade their current ecommerce site powered by WordPress to a custom solution. View their live website at appleplug.store

In this tutorial, we will take on this project and build the ecommerce site.

This is going to be an ongoing series, starting with this introduction. In this part of the series, we will do a basic project setup and install the required tools.

By the end of this series, you will have

In order to follow along this tutorial, you will need:

A few things to note, we will be using

I'm assuming you already have composer installed, let's start by creating a project in Laravel

or using the laravel binary

This will create a new project and install all the dependencies in the ecommerce directory.

Next, let us set up our database

In the MySQL console, create a user and a database and grant rights on the database to our newly created user.

After granting rights, open the project folder in your favorite text editor, I'm using JetBrains PhpStorm, If you're interested in using PhpStorm also checkout Jeffry Way's video on Laracasts about how to set it up.

In your text editor, open the .env file and edit DB_XX to match the user and database we just created.

Next, open the terminal in the working directory and run our first migrations with

Next, let's install other tools we will be using throughout the development of this application.

First, this package allows us to use Turbo within our application.

After installing, execute the turbo:install Artisan command, which will add a couple JS dependencies to your package.json file.

Next, let's install another package to let use Stimulus in Laravel

After installing, execute the stimulus:install Artisan command to stimulus as dependency and basic scaffolding.

Last, let's install some blade helper functions to use with stimulus

Now that our basic setup is done, let's install the dependencies by running yarn or npm install and then start the dev server with

In the next blog post, we will begin to actually build our ecommerce site. We will set up user authentication authorization.

Subscribe to our newsletter to get the latest updates on our projects and services.

Flixtechs is a Laravel web development agency in Harare, Zimbabwe. We are a team of young and passionate developers who are always ready to help you build your dream website.